This cartoon character is one of the biggest things I don't understand/like about it. Our main MC is a hothead who only wants to be the strongest, but as he goes on his journey, how much time and time does he have to learn So do you expect him to grow from that right? Well, after chapter 200, he is almost the same person, only strong. It's always frustrating to see a character that needs to change and grow stagnant for a long time, especially when the story is looking to grow. All the other characters are just as flat as no one has made any real considerable changes in the entire 200 chapters. The worst part about all of it is that the characters I didn't want to root for them. Nothing about them really draws or you have great ideals that you can relate to. So it's really hard to engage in a story to hear what it's saying.
In terms of character design, many of them, I think, are meant because the author was going for a realistic feel, but it confuses things and the motivation of the character is almost always the same, like every single character, which is also pretty annoying.

even in terms of themes, the story feels very inconsistent. i'm not sure i'm supposed to believe about the whole "sword road" because no one practices any of the raised ideals. i think the author may be saying that it is up to the individual reader to make that choice, but you take no stance for something for this long the father does not want his son to be a swordsman because it brings only death and sadness at the end,it looks like the first arc is telling us,but after he finds his son likes the fight, he says he loves swords because it made his son stronger? what is the audience supposed to take away from it?

I really think the only thing that can give Vagabond admiration is its art, which is pretty nice most of the time. You can tell a lot of the time it was spent to look really nice with all the details out there, but it's me stuck in this comic

Overall, Vagabond is a seminal story hidden behind its art. The characters are flat, the plot is everywhere, and it's not thematic as to where you want to go. No character really pulls you, nor is it something in the plot, so when you're focusing on something else, it feels just like you're casually watching a movie on the side. I might recommend this cartoon if you're into it because it still has it's great art, but other than that, it 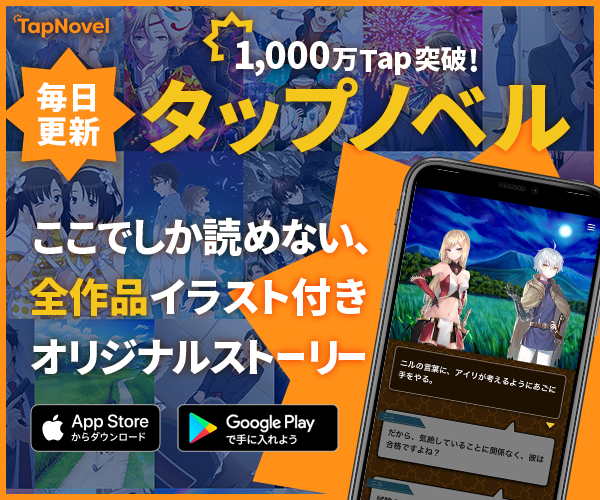